I'm very excited to announce that my first novel, Pain and Glory, is finished! 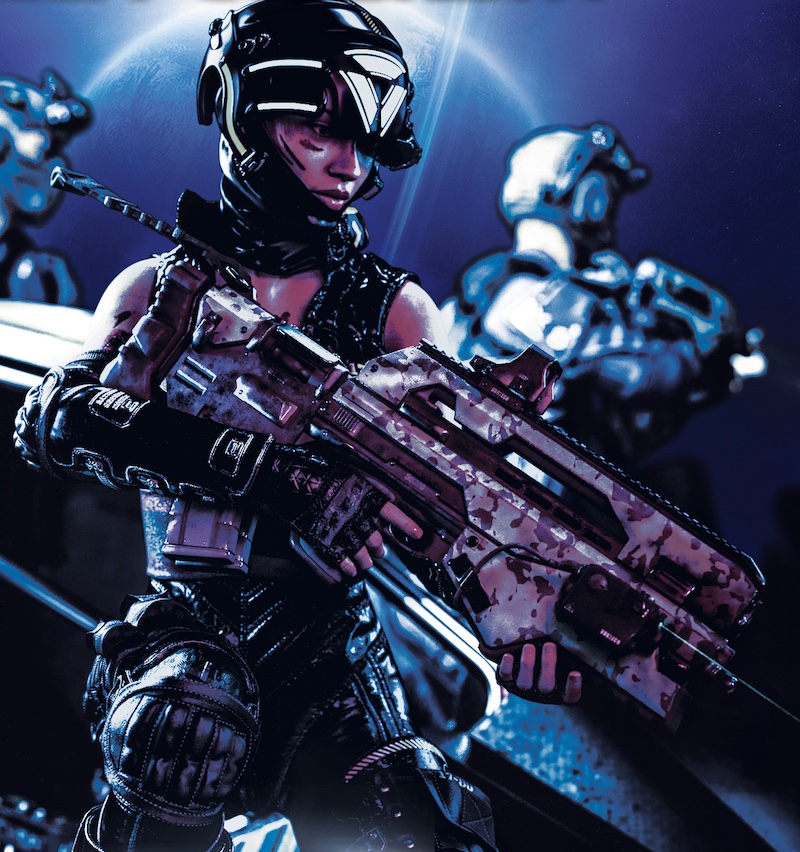 It's available in Kindle and paperback versions. If you're a member of Kindle Unlimited (which is great) you'll be able to read it for no extra charge.

Here's a description of the novel:

People on a remote planet are taking the fledgling steps to exploration and colonization of the nearby moons and asteroids. However, trouble looms. Society is fracturing, split between the authoritarian government of the Council, and the Expansionists, a breakaway group of industrialists who want to greatly accelerate change.

Sergeant Tiffan Eln leads a Marine squad on a remote asteroid. War is on the horizon, and before Sergeant Eln can choose sides, the choice is made for her. A violent attack thrusts her and her squad into the war, and one perilous mission after another tests Eln to her breaking point.

What must she do to survive? Will she allow herself to descend to the level of brutality of her enemies, and of her own leadership? Will she be able to lead a small squad on the most dangerous special operations their society asks of them?

Will she be the same person at the end of the war?